I’ve written about his work before – he is the chair of the Natural Capital Committee – see here and here.

Natural Capital – valuing the planet is his book where he sets out his thesis for the future and how this can save the planet and its natural assets.

Amazingly his first paragraph is about the Isles of Scilly and a very rare plant that grows there, the Dwarf Pansy Viola kitaibeliana.

His reference to this is Rosemary Parslow’s Collins New Naturalist The Isles of Scilly.

Rosemary was my first wife and we spent many hours in March and April a couple of decades ago crawling around at Rushy Bay on Bryher looking for the dwarf pansy. Nobody else really cared but now it features in Dieter Helm’s book! 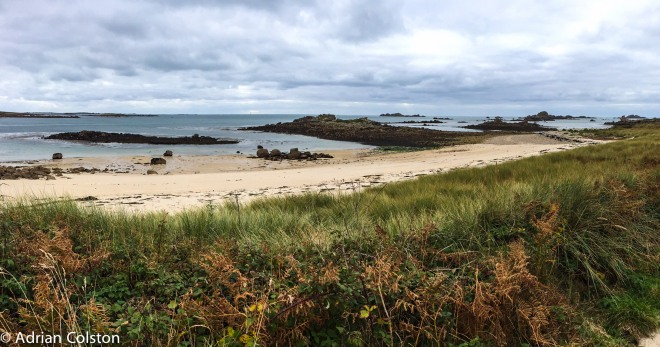 But we did see an osprey!

Even more strangely Dieter Helm’s second example (the first being the pansy) and still on page 1, of why natural capital matters involved the Exmoor heather, bogs and peatlands and how their presence in their intact state stops Exeter, the city I live in from flooding.

I’m a bit of a fan of ‘natural capital’ and now it seems something that is very close to home and the places I love and care for.

One thought on “Odd coincidences in the world of Natural Capital”