“in no sector is the shake out from Brexit going to be more profound and there is a lot of negotiating to do”. (Talking about agriculture)

“We are going to end up supporting bits of farming that clearly would not work without some support.

“I just think the British electorate would say ‘hang on a minute, we understand why marginal hill farmers, and people who could not exist without support, need some help. But they may have a problem with ‘you mean we have to write a big cheque every year that we used to turn a blind eye to when it was Europe, but now it has got HMG on it’. 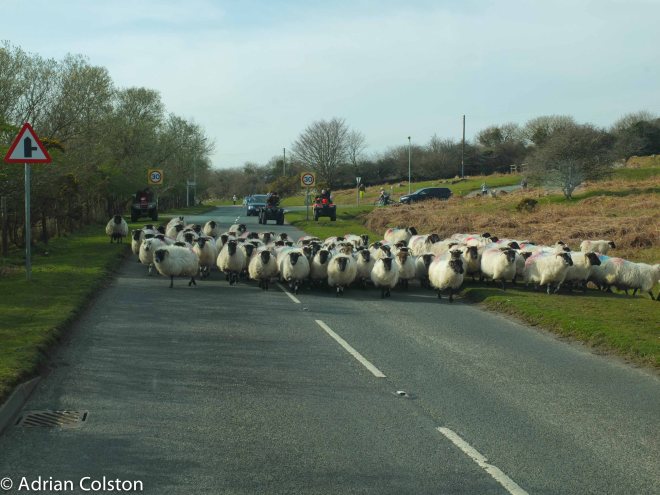 I suspect hill farmers will take some comfort from this, however many others will now be deeply worried. If such an approach is fully implemented it could have unintended consequences.

There is a great deal of different between the Pillar 1 subsidies (Basic Payment Scheme) which account for 75% of the £3B of subsidies (Greenpeace recently published a list of who got what in Pillar 1 funding which caused quite a sir – see here) and the Pillar 2 monies (Higher Level / Countryside Stewardship) which promote positive conservation management.

Of this Pillar 2 money going to farmers and other land managers around 25% goes to the uplands and 75% is spent promoting positive management on important sites in the lowlands.

Many of these farmers in the lowlands are profitable but the Higher Level / Countryside Stewardship monies helps them manage their ‘wildlife sites’. You have to wonder what will happen to those sites if they lose that money for doing good thing.