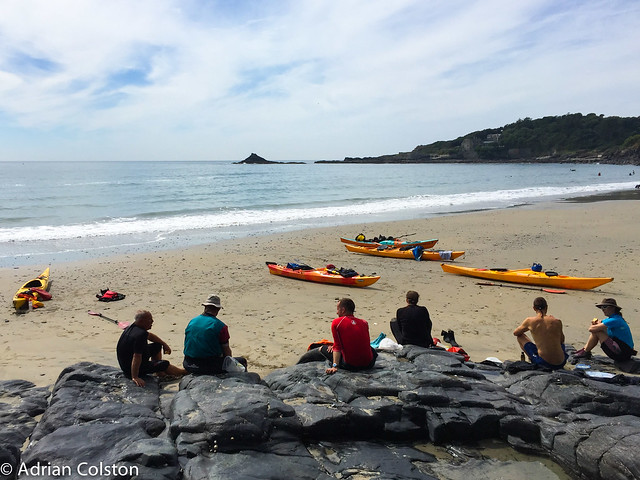 One thought on “Sea kayaking in Cornwall”