I went down to the west of Cornwall yesterday to relax and enjoy a day out in some fantastic places. 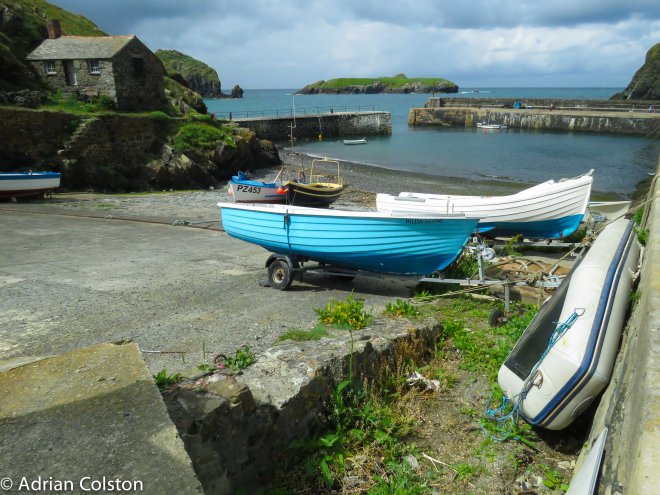 The harbour at Mullion Cove 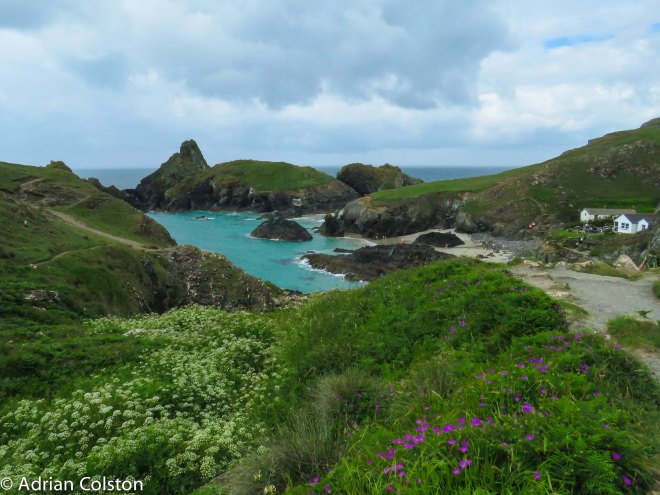 The classic view of Kynance Cove 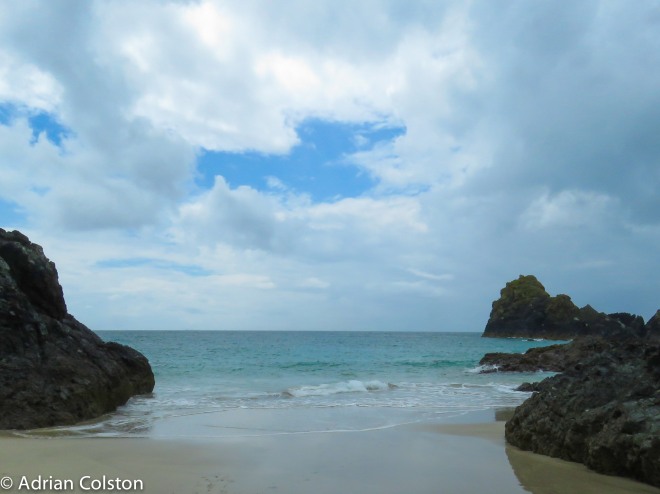 Looking west out to sea 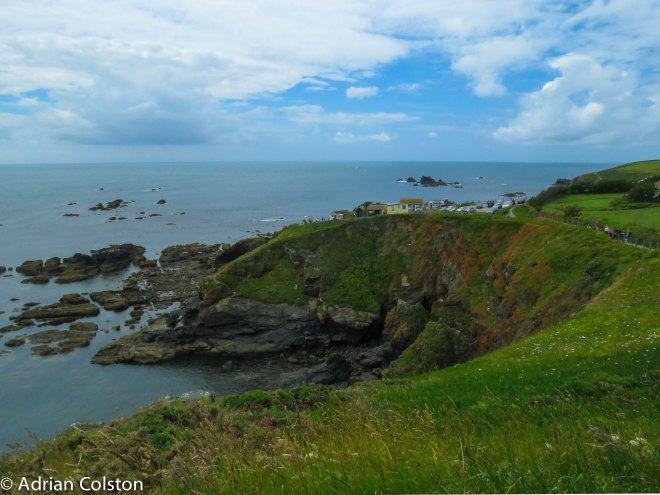 Further round to Lizard Point – the most southerly point of Britain 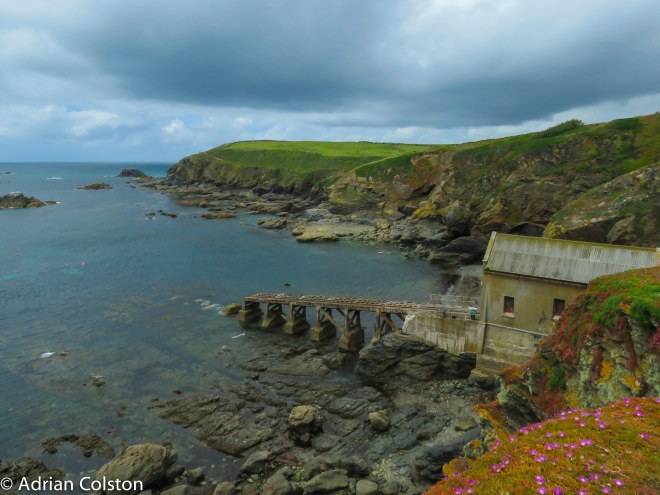 Looking down onto the Old Lifeboat Station 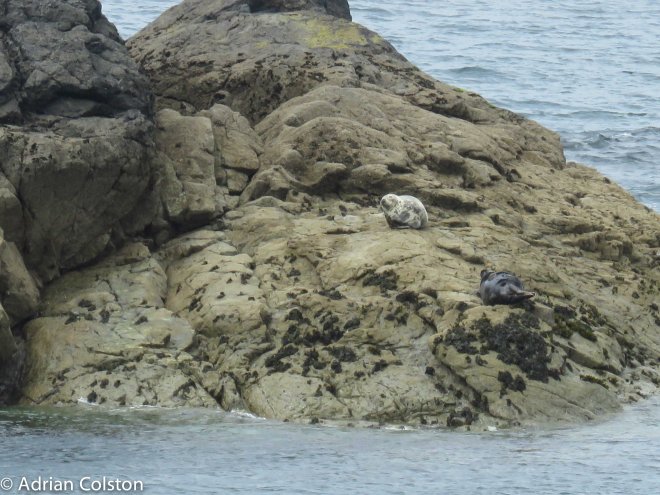 Seals hauled out on the rocks

The lady from the National Trust told us all about the choughs – she told us exactly where to go to see them, which we duly did and the choughs flew past. A pair with a nest of 4 chicks which apparently will fledge in a week or so.

Finally up to Porthtowan on the North Coast where we found some surf for 30 minutes of body boarding before a meal in the beach side cafe watching the sun begin to set. A perfect day out.

Whilst at the cafe I hooked into the wifi and read a blog by Ben Eagle called “The curious case of Cornwall: why did the Cornish vote for Brexit”. You can read it here and I recommend you do.

Ben points out in that article how much money Cornwall has had from the EU – €654m between 2007 and 2013 and an expectation of a further €600m up to 2020. Ben details some of the projects that have benefitted from that money.

On our short trip to Cornwall yesterday we witnessed first hand a number of these. We drove past Exeter University’s Penryn campus  which received around €100m (there wouldn’t be a University in Cornwall without this, let alone a Russell Group one), we drove along the roadworks on the A30 – this dualling project is EU supported and will transform road transport within the county, we saw miles and miles of wonderful coastal habitats, protected by EU Directives and funded through the Common Agricultural Policy. We benefitted from the broadband at Porthtowan again partially funded by the EU.

On Friday Cornwall County Council were asking for assurances from the Government that they wouldn’t lose out in a post-Brexit world – if you were you Cornwall I wouldn’t hold your breath!

Another of my friends Miles King  has blogged on the topic too – his blog is called “The EU Referendum: Turkeys have voted for Christmas” – you can read that here.

To be continued ….. assuming the meltdown of the Establishment doesn’t consume us all first.

5 thoughts on “Beautiful Cornwall heads towards an uncertain future”