“Shall I call thee bird or just a wandering voice?”

Thus said William Wordsworth – a bird easier to hear than see. I have been lucky however over the past few days – I have seen  three cuckoos – two males and a female. I wrote about the male and the female near the Willsworthy Ranges yesterday – see here.

Yesterday I went to Emsworthy Farm, the Devon Wildlife Trust reserve on Dartmoor near Saddle Tor. I have seen and heard cuckoos here before so I took my camera in the hope I might be able to photograph one. I was lucky!  These are not the best photographs as a I failed to take a tripod but they give an impression of the bird. 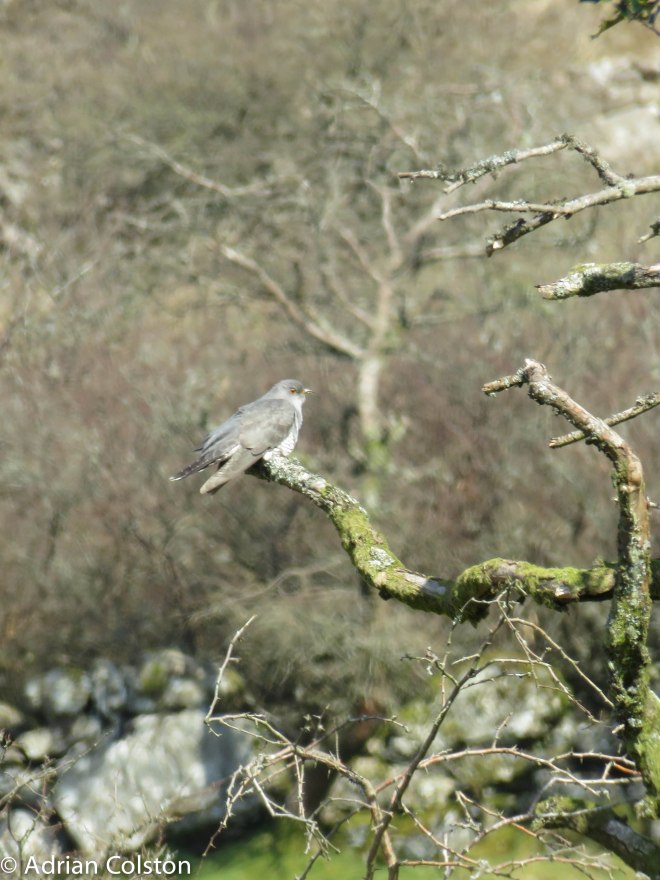 A male sat on a branch – cuckooing away

Another shot in a different tree

If you haven’t seen or heard a cuckoo yet, don’t worry the peak doesn’t happen until mid May 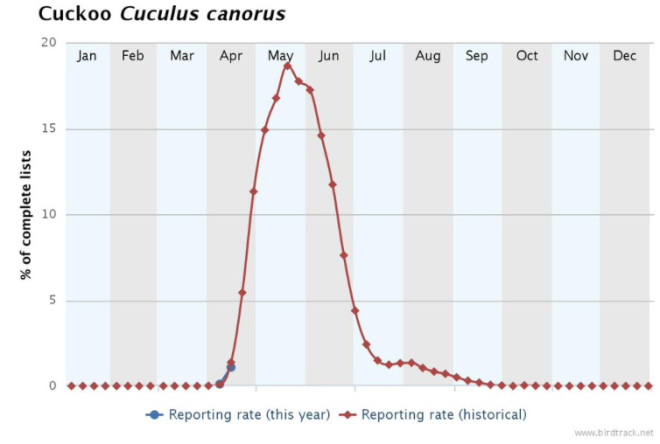 Here is the Birdtrack graph for cuckoo signings / calls. 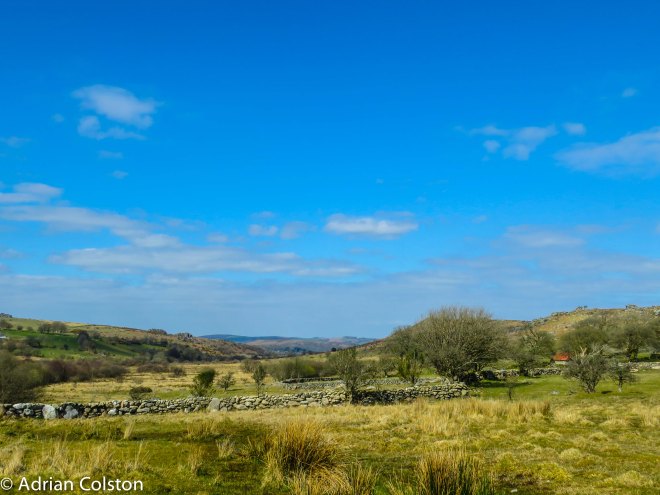 The DWT reserve at Emsworthy is a magical place and well worth a visit – lots of wildlife to see.

The red roofed barn  with Saddle Tor in the background

Cuckoos are in trouble – they are a Red Listed Bird – see here for previous  posts. Devon Birds and the Dartmoor National Park Authority are currently carrying out a cuckoo survey – you can enter your cuckoo sightings / calls here.

Here are the latest cuckoo sightings on Dartmoor as of the 19th April.

One thought on “A cuckoo at Emsworthy Farm”