Both the following species are now out and about. 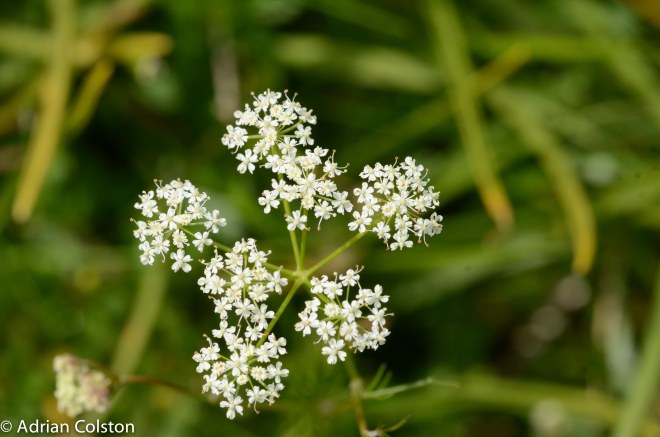 This is the garden chafer beetle – I have been seeing these animals everywhere in the last few days – they are obviously having a good year and the warm weather has helped them metamorphose from pupae to adult. In the wild they do no harm but they can be a pest of formal lawns ….